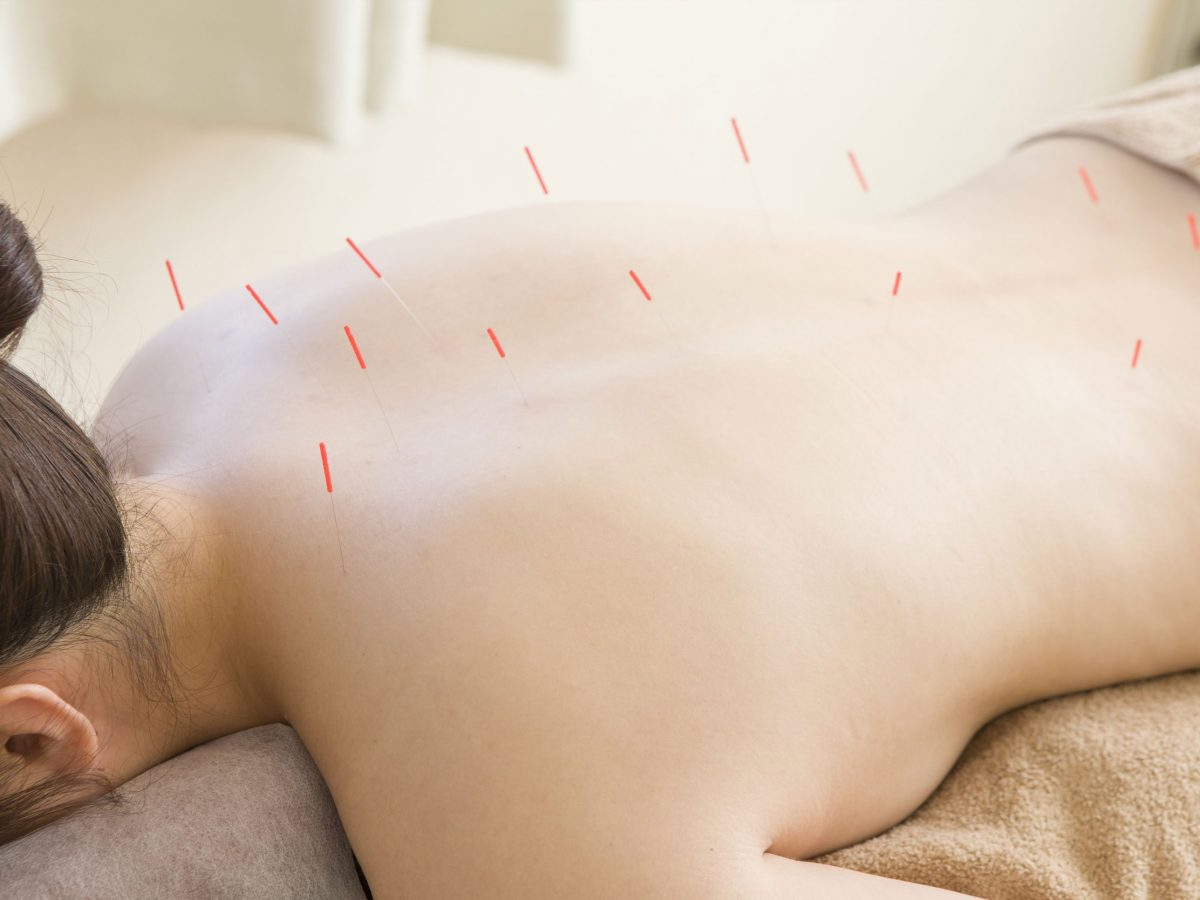 What is Medical Acupuncture

Medical acupuncture differs from traditional acupuncture in it has a more western medical approach in the application of the treatment. Medical acupuncture looks more at evidence based protocols and modern western medicine to implement the treatment. It should not be confused with the traditional Chinese method of Acupuncture, though each of these treatments is based on the precise stimulation of the nervous system to relieve pain. Needles are inserted into what are known as neuro-functional sites, which are areas where irregular activity of the nervous system occurs, causing pain and lack of mobility. 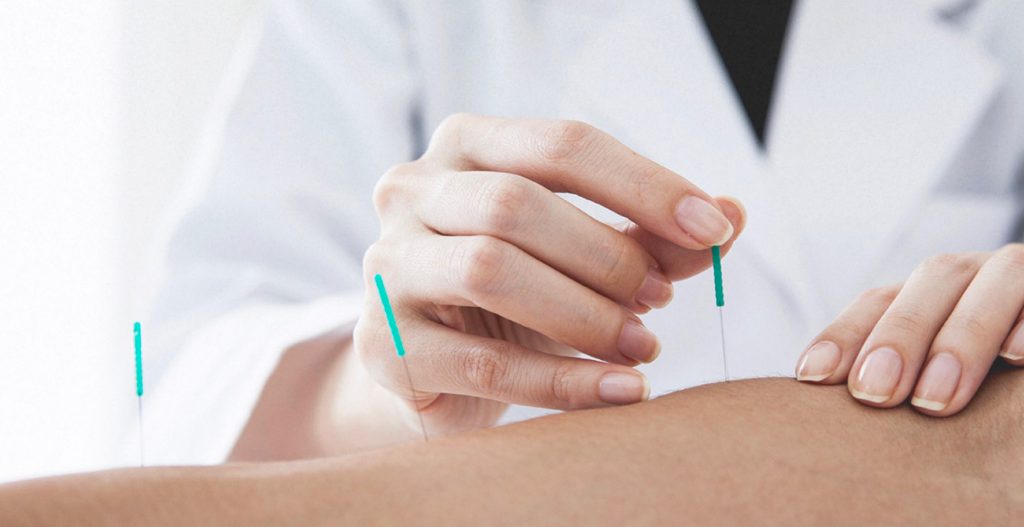 The stimulation of the nervous system with acupuncture needles utilizes a process called neuromodulation. The acupuncturist, through manual or electrical stimulation, of the acupuncture needles changes the flow of communication either to the brain or from the brain to create a change in function. By influencing the nervous system to correct itself through neurological and neurohumoral mechanisms, troubled areas of the body can be specifically treated on different levels if necessary, such as the spinal cord, brain stem, peripheral nerves, and in some cases, even the brain itself. By targeting any of these levels of the nervous system, neurotransmitters (such as dopamine, amino acids, etc.) can be modified and altered in order to regulate the amount of pain being transmitted to the brain due to abnormal nerve activity,.

Everything that happens in the body happens because of nerve impulses. When a medical acupuncturist can modify, influence or inhibit those impulses, pain can be controlled, and function can be improved. 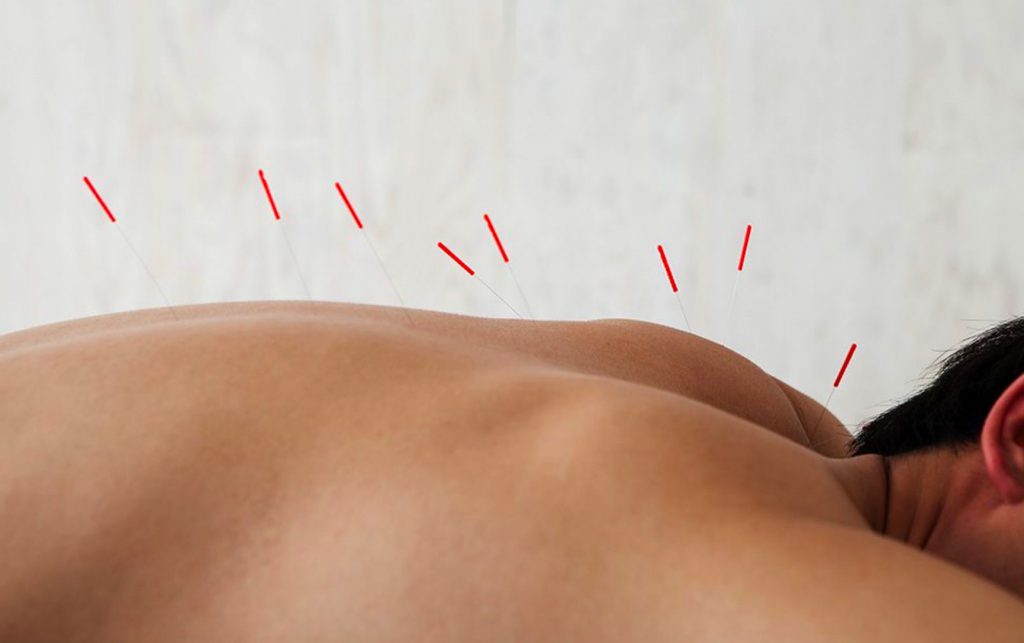 Treatment with Medical Acupuncture in Regina

Your treatment will typically consist of the insertion of acupuncture needles in points that have a nerve supply associated with the problem. This will be both local to the area being treated as well as the spinal column. The needles will then be stimulated with electrical stimulation to enhance the effect through the release of neurochemicals, reduce tightness in muscle, or over-ride the nerve impulse. When the treatment is successful, one of two things usually occur in the body. The symptoms caused by the abnormal function of the nervous system, such as chronic pain and lack of mobility, are reduced to a tolerable level, or in other cases, the issue is permanently resolved. The latter of these two situations usually occurs because the original cause of the symptoms had to do with irregularities in the nervous system that were resolved by the acupuncture treatments.

HealthWorks was the one of the first clinics in Regina and in Saskatchewan to practice medical acupuncture.

If you have any questions on how medical acupuncture can benefit you or your condition, call the office at 306-525-0007 to have your questions answered.

Keep up to date by subscribing to our newsletter. Enter your details to receive notifications and news from Healthworks Regina about how our treatments can help you.